The proposed guidelines for the treatment of gender dysphoria drafted by the Council for Choices in Health Care conflict partly with international guidelines and have been criticised for complicating the treatment process unnecessarily.

On the 11th of June 2020, the Council for Choices in Health Care (Terveydenhuollon palveluvalikoimaneuvosto / Palko), which operates under the Ministry of Social Affairs and Health, published proposed guidelines for the medical treatment of gender dysphoria in Finland (summaries available in English). Three proposals have been published, one of them concerning the treatments available to transgender people, another regarding those available to non-binary people and a third one touching on the treatment of minors with gender dysphoria. Currently, all transition-related health care in the country is provided by two gender identity clinics (GIC) based in Tampere and Helsinki, and admission for treatment requires a referral from a general practitioner.

“Psychosocial support should be the primary course of treatment offered for uncertainty related to gender identity, provided as required by the degree of the individual’s care needs and the severity of their symptoms, by either their own municipal health care services or specialised care services.”

An excerpt from a proposal from The Council for Choices in Health Care, unofficial translation by Kehrääjä

The guidelines issued by the World Professional Association for Transgender Health (WPATH) recommend that the primary responsibility for the treatment of transgender individuals should lie with mental health professionals. According to the organisation’s Standards of Care, these mental health professionals should also be equipped with additional, specialised training and knowledge on gender dysphoria and gender diversity. If, like Palko proposes, treatments or the assessment of care needs would be transferred to local health care centres (or, in the case of minors, to school health care), WPATH’s guidelines would not be met. This is because local health care centres in Finland do not typically staff mental health professionals but general practitioners who do not have the required special expertise in psychiatry.

Transfeminines (Transfeminiinit ry), a Finnish human rights organisation for trans women and transfeminine people, stated (text in Finnish only) that the expertise of general practitioners regarding the treatment of transgender people has previously been found extremely lacking in places. Additionally, Transfeminines notes that local health care doctors’ attitudes towards gender diverse people varies regionally and that an increased reliance on local health care centres for treatment would increase these regional disparities.

If accessing treatment at a gender identity clinic would require the patient to undergo a course of treatment under one’s own municipal health care services (instead of GICs), beginning actual treatment would be significantly delayed. One of the criteria for the commencement of medical treatment in Palko’s proposal is that gender dysphoria would need to have lasted for at least two years, while according to the American Psychiatric Association the diagnostic criteria would be met with just six months of symptoms. Palko’s proposal does not offer clarification as to why it deviates from what is common practice in many other countries by instituting a waiting time that is longer than recommended by international guidelines.

Palko’s proposal would not widen the range of treatments available to non-binary people. The justification given for this is that according to Palko, there is not enough reliable research data on the subject. Thus, the only medical treatments available to non-binary people are hormone therapy and chest reconstruction surgery, the latter of which is available only to those assigned female at birth. Palko additionally offers facial hair removal treatment and voice therapy to “individual patients”. WPATH however deems genital surgery a necessary method of alleviating gender dysphoria in some patients and does not restrict this to binary transgender people.

“There is also no way of recognising or unequivocally explaining as to why the body-related dysphoria of those who do not identify with their sex should be approached differently to the body dysphoria of those who do identify with their sex, as the treatment of the latter has mainly been excluded from health care services. How to justify the inclusion of treatments for non-binary people in the health care service so that the proposal would not be seen as positive discrimination?”

An excerpt from a proposal from The Council for Choices in Health Care, unofficial translation by Kehrääjä

Palko thus demonstrates a complete ignorance as to why non-binary people would require treatment for their gender dysphoria. However, Palko also does not attempt to justify why non-binary patients would not require treatment or benefit from it just as much as binary transgender people (that is, those who are either men or women) who are receiving treatment. Palko mentions that a portion of non-binary patients has indeed expressed interest in treatments such as genital surgery, but this has not been available to them with the non-binary diagnosis.

In the upcoming ICD-11, the diagnostic tool maintained by the World Health Organisation (WHO), transgender identities are no longer classified as mental health disorders. Instead, they are being moved to a chapter pertaining to sexual health with the diagnostic category of “gender incongruence” that does not make a distinction between the binary and non-binary identities. ICD-11 will come into effect at the beginning of the year 2022, but WHO had already published the revision in 2018 in order to provide enough preparation time for the adoption of the revision. As the availability of treatments in Palko’s proposal however remains defined by whether the patient receives a diagnosis for a binary or a non-binary identity, it runs completely counter to the ICD-11 by not acknowledging the upcoming changes to the diagnoses.

Furthermore, WPATH emphasises that the very purpose of the treatment of transgender individuals is to alleviate gender dysphoria and suggests the model of Informed Consent as a possible treatment option. With Informed Consent, the patient is allowed to decide for themselves what type of treatments they want to undergo, and the care team’s role is to offer comprehensive information about the nature of their effects, both beneficial and adverse. Palko’s proposal however does not fall in line with this model, instead relying on an outdated diagnostic model where the amount of available treatments would still be dictated from above regardless of the patient’s wishes.

The proposals have been widely criticised by organisations, activists and politicians alike and they have been deemed as being in breach of human rights, undermining the status of trans people. Transfeminines says in its statement that organisations had been consulted in the creation of the treatment proposals, but that their comments have however been completely ignored in the final proposals. The matter has been commented on by some Members of the Parliament, such as Iiris Suomela and Saara Hyrkkö. Suomela called for revisions to be made to Palko’s proposals in order to ensure that human rights and the right to self-determination are upheld, while Hyrkkö stated that the parliamentary group of her party, the Green League, was inquiring into the matter. A Finnish transgender rights organisation Trasek voiced its concern for the possibility that the new proposal would hinder access to the gender reassignment process in the future. Me Muut Collective organised a protest against the proposals on the 23rd of June in Helsinki. 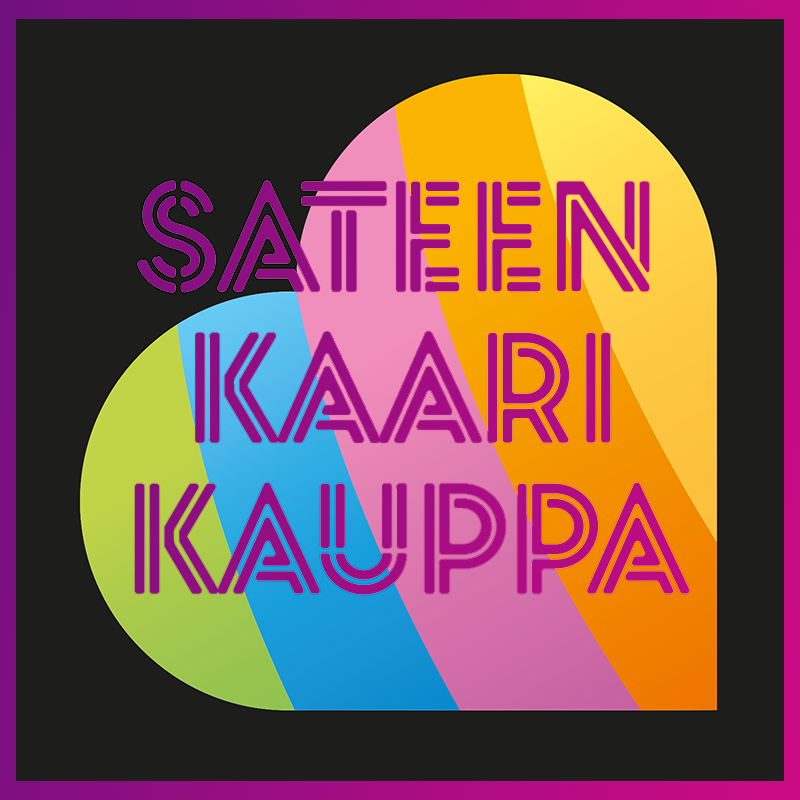