When you’re a teenager, the last thing you want is to stand out of the crowd as someone different, someone ”other”. This is, however, the experience of many trans youths, as they’re often forced to use the third, or ”gender neutral” options when it comes to facilities such as changing rooms or toilets. One teenager in Sweden has decided to fight this segregation and her fight heads next to the high court.

A legal battle is being fought in Sweden over the rights of transgender children to equal treatment. A young girl named Maja has sued the city of Stockholm, the Swedish capital, in the nation’s high court due to the city’s failure to address the discriminating policy of forcing transgender children to use the ”gender neutral” facilities, effectively outing the children every single time they have PE at school. Maja’s classmates are fine with her using the girls’ locker room, but the school does not see it the same way.

The Ombudsman of Children’s Rights, Barnrättsbyrån, supports Maja’s case, as does the local branch of the Anti-Discrimination Office. In December 2019 a district court ruled on behalf of the City of Stockholm, which Maja and her parents have appealed to the high court. However, the legal battle comes with a cost and a GoFundMe has been made to help the family cover the costs.

Kehrääjä contacted Maja’s parents for further information and to find out how they felt about the case in general. Maja’s parent replied to our questions via email.

The Equality Ombudsman (DO) has dropped Maja’s case. What reason did the DO give you when they decided not to move forward with your case?

– In Sweden the equality ombudsman, DO, don’t try very many cases in court. This is well known and also an official stance from the agency. We were nor given a reason. They answered our report with a generic reply more or less like: ”thank-you for your complaint. The DO has decided not to investigate it further. However your complaint is important for our work.”

They go on to explain their view in detail:

– As we wrote on the facebook event and the GofundMe campaign, we believe the reasons are several. One reason is that the DO has a low competence level on trans issues. They also believe this is a complaint regarding an issue that does not apply to many trans kids, they believe the issue for trans kids is a third possibility, the ”gender neutral locker room”. The school has argued that there could be potential clashes with rights of cis and religious students. It is possible that the DO has similar thoughts. However, the clash with religion is purely theoretical and from our and Maja’s point of view it is fear and empty arguing coming from a secular school administration.

The biggest LGBTIQA+ -rights group in Sweden is RFSL. Is your campaign supported by RFSL or are you working together with RFSL in any capacity?

– Initially in 2017 we contacted RFSL to inform them of the case and they said they could not do anything. Since the court ruling they have contacted us again to let us know they are discussing how they can support Maja. We have seen no action yet but hopefully will soon.

What other support would you like from the global transgender community and the LGBTIQA+ -community as a whole, besides financial aid?

– The important thing for Maja is the general awareness that all trans kids don’t want to change in trans locker rooms. She is not ”gender neutral” but wants to be accepted and treated like all other girls. She does not see herself as a trans activist. She’s just a 13 year old girl who wants her fundamental rights and to be like everyone else. We, as her parents, see how support and acknowledgement from the trans and lgbtq+ community gives her strength and self esteem. We also notice how support from (non lgbtq+) allies gives her strength. We want people to act and fight for trans rights.

Legal challenge is the first of its kind, yet Maja’s lawyer remains optimistic

Maja’s court battle is the first of its kind in Sweden, but not unheard of on a global scale. The fight for equal treatment for trans children and youth is being fought across the globe, including here in Finland where the ”Trans act” is set to be overhauled in 2020. In court Maja is being represented by Silas Aliki, an attorney from Folkets Juristbyrå, a law firm specializing in LGBTIQA+ -cases. We reached Maliki via email and asked them questions on their view of the case. They said that trans rights in Sweden are currently facing a backlash, but were confident that they’d win the case in the high court.

Looking at it from a historical perspective, how have cases similar to Maja’s gone and how do you expect Maja’s will go in the high court?

– This is the first case of this kind to be tried in court in Sweden. From my perspective, I find it clear that she has been subject to discrimination due to her gender identity. The sentence from the first court is weak, which is common i trans rights cases – many courts and other authorities do not know how to handle the legal issues at hand. Therefore, I have good hopes that we will win

Have you found any similar cases (not just in Sweden but on a global level) and how have they been ruled upon? If the decisions are different from the ones Maja got, what do you think caused that difference?

– I do not have an overview of the global situation and therefore cannot make an assessment on this.

How do you feel transgender rights have progressed in Sweden? Is Sweden moving forward, has progress stalled or is it moving backwards?

– Right now, we see a backlash regarding trans rights in Sweden. The new gender identity legislation, which is based on self identification and was supposed to take effect last year, has been halted. We also see conservatives organizing to question the progressions that have been made regarding trans rights over the last few years, which is seriously troubling.

Trans rights used as wedge issues by conservatives across the globe

The rights of transgender individuals, especially the rights of transgender children and teens, have been in the spotlight across the globe and conservatives have rallied behind a unified message against said rights. Conservative movements in Europe and the United States have been especially vocal in their opposition to trans rights and, for example, in the United States a number of states have passed or are attempting to pass legislation that would make transgender healthcare for minors illegal. Furthermore, the president has even ruled that transgender individuals are not eligible to enlist in the United States military, a policy that has faced strong opposition from human rights groups, the LGBTIQA+ community and other politicians.

Many human rights groups, LGBTIQA+ advocacy groups and human rights activists feel that the conservative movement is using trans rights as a wedge issue, aimed at causing division within the larger LGBTIQA+ community and weakening the unified coalition. This is done, they say, to break the community into smaller segments, which on their own would not be strong enough to fight for their rights. This view is supported by the fact that anti-trans campaigning has a lot in common with anti-gay campaigns of the past, both in its message and in the groups and individuals behind it. 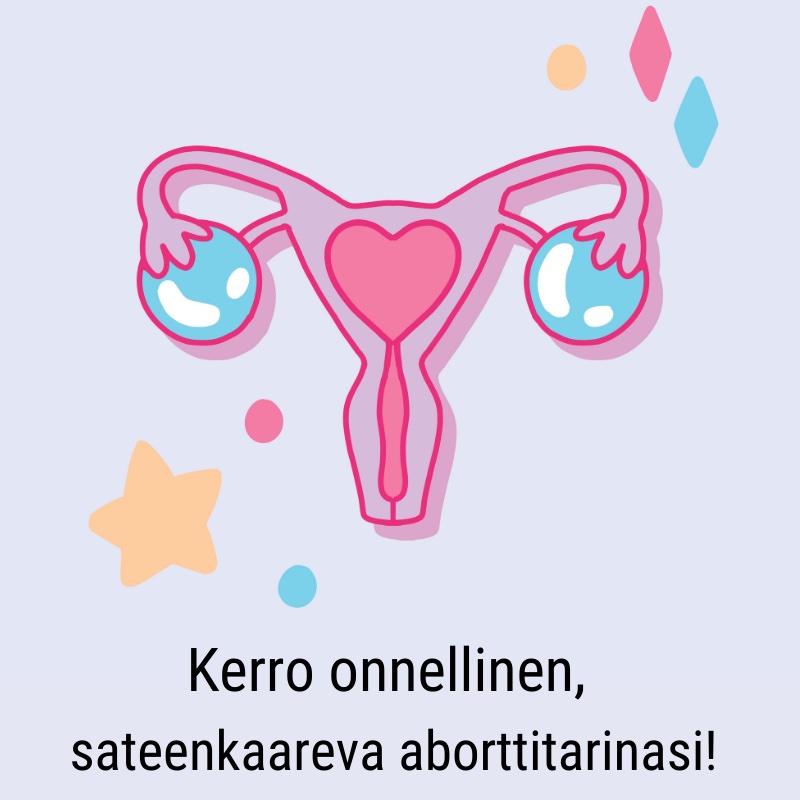